If you feel as though you’ve been on a life-long journey in search of a single product that can lead to weight and fat loss, you’re not alone.

Like the Holy Grail, slimming products promising miraculous results regularly come and go, but on average, consumers have been no luckier than the Knights Templar in this regard!

Does that mean you should abandon all hope? Not if you’re the sort of person who never gives up.

Turning to science makes more sense than crashing off weight using unsavory methods, so if you never miss a scientific update abut 100-percent natural formulations, this article is for you.

You probably already know that Omega-3 fish oil has become the darling of dieters seeking the magic catalyst of transformation. Now you can find out why.

Are all fish oils created equal?

You may not be shocked to discover that they’re not.

Your search for the right Omega-3 product must start and end with products gleaned from cold-water, oily fish only. This “big 5” grouping includes sardines, mackerel, anchovies, herring and salmon.

Nutritionists and medical experts recommend avoiding Omega-3 products made from the oil of farm-bred fish. There’s a good chance that those fish may have been exposed to chemicals or they may be deficient in nutrients that are found in environments that host wild-caught fish only.

What is Omega-3 Fish Oil?

If your Omega-3 fish oil education begins and ends with observing gold opaque capsules that shimmer, you may not know that this oil represents a group of polyunsaturated fatty acids that have repeatedly been found to be important for many bodily functions.

WebMD and other credible resources cited in this article list these health benefits of Omega-3:

But, you want to lose weight, too!

If you suffer allergic reactions to seafood, be of good cheer. You don’t have to take Omega-3 fish oil supplements made from fatty fish and shellfish.

Vegans are aware that some vegetable oils contain Omega-3s, too. Surprised? Don’t be.

There’s more to this supplemental oil family than meets the eye, so it stands to reason that scientists would look beyond the theories they’ve already proven and added weight and fat loss to the growing library of Omega-3 benefits.

A 2012 National Health Interview Study concluded that Omega-3 supplements were part of a healthy number of diets in the U.S, totaling “about 7.8 percent of all adults (or 18.8 million people).

Around the same time, researchers began asking whether Omega-3s could be used to fight obesity. Two pioneering scientists named Buckley and Howe “indicated that long-chain omega-3 polyunsaturated fatty acids…might be useful for reducing obesity, including suppression of appetite” .

This dynamic duo continued to test Omega-3 and announced that this supplement improves circulation which, in turn, delivers more nutrients to skeletal muscle. Omega-3 supplements, the two suggest, can pump up metabolism enough to reduce fat deposits.

But, don’t celebrate quite yet! These short-term studies require more “well-controlled and long-term trials” to confirm or deny these findings.

What do fitness experts have to say?

Always eager to help people get and stay fit and healthy, Jillian Michaels, the formidable exercise coach from the TV hit reality show “The Biggest Loser,” became so intrigued by Omega-3 investigative research, she studied it, too.

Michaels dug deep into the “American Journal of Clinical Nutrition” and was impressed by one particular study that concentrated on the pairing of fish oil with exercise.

She learned that “results showed that the total proportion of fat in the body, particularly in the abdominal region, was reduced significantly in the fish oil plus exercise group.” In other words, just taking Omega-3 or exercising alone didn’t cut it.

Michaels also cites a complementary study undertaken by INSERM (the French equivalent of the U.S. National Institutes of Health). It consisted of 27 women participating in a blind study. For two months, each woman was given “either fish oil providing 1.8 grams of Omega-3s per day or a placebo.”

Results are promising; “the belly fat of the fish oil group was significantly reduced.” A comparable Prague obesity study mirrored these findings, adding credibility to the argument that fish oil without exercise can also trigger weight loss

What about societies already consuming Omega-3s?

According to Science Daily.com, research at Japan’s Kyoto University into the way “fish oil transforms fat-storage cells into fat-burning cells,” prompted researchers to conclude that successful weight reduction via Omega-3s may be age-related” .

“Fish oil activates receptors in the digestive tract,” said the 8-member research team concluding that fish oil used in their experiments was able to “fire the sympathetic nervous system and induce storage cells to metabolize fat.”

The study’s lead author, Teruo Kawada, added that half of the mice in the study ate fatty food with fish oil added to their diets and “gained 5-10% less weight and 15-25% less fat,” compared to mice whose diets weren’t supplemented with Omega-3 oil.

“People have long said that food from Japan and the Mediterranean contribute to longevity, but why these cuisines are beneficial was up for debate,” adds Kawada. “Now we have better insight into why that may be.”

Who should you believe?

The answer, of course, is that you should consider all perspectives because this trendy topic is being investigated worldwide and there’s a reason definitive claims have yet to be made by the entire scientific community.

An updated study conducted by the “American Journal of Clinical Nutrition” used a larger sampling of 128 overweight or obese people receiving either five Omega-3 capsules per day or five placebos.

Both groups ate the same diet and exercised. In the end, participants lost exactly the same amount of weight–5-percent of their body mass!

If you’re interested in the original research, visit this site:

Does it matter which omega-3 product you use?

It does, says James Grafton, Senior Researcher and Editor of the “Consumer Advisor Guide.”

Grafton insists that not all fish oil products are created equal after undertaking research for his 2018 review into Omega-3 supplements on today’s market.

Grafton urges readers to discriminate when they shop. “Most of those loud-mouthed brands demanding your attention are simply out to make a quick buck, throw science to the wind, and hammer out a supplement less effective than a sugar pill.”

Strong words. But they make sense.

Investigate the pedigree of manufacturers, he advises. And become an expert at reading labels on Omega-3 product bottles. Further, purity is essential. Some laboratory-tested products have been found to include high levels of harmful lipids.

Grafton recommends 2000mg of Omega-3, taken daily for weight loss, but the formula must include 800mg of EPA and 600mg of DHA, the essential components of a properly fortified fish oil.

If you are interested in buying omega-3 products, then there is a good selection of high- quality products available on Amazon.

If it stinks, don’t buy it

Because Omega-3 fish oil has become a celebrity on the weight-loss supplement scene, you’re going to find everyone but your grandmother promoting one brand over another.

Plenty of newbies to the world of Omega-3 find a fishy smell that wafts from the bottle once the cap is off to be a sure sign that the oil source is legitimate. Not true.

If the contents smell as though they’ve just come from a fishing trawler, the capsules are likely contaminated and should be thrown away–or returned to the store.

Further on the subject of what stinks, did you know that some of the reviews you find on trusted websites selling Omega-3 products have been written by folks who wouldn’t know a fish oil capsule if they ran into one?

You’re urged to seek credible reviews from hospitals, clinics, nutritionists and doctors. You won’t find perfection, but at least you’ll know you took all precautions.

Like all dietary supplements that find themselves prominently in the public eye, Omega-3 fish oils is enjoying fame as a potential weight loss aid everywhere you turn.

Having considered the scholarly research and credible reporting from reputable sources, we conclude that there’s no reason to believe that Omega-3 fish oil can’t help you toward your weight loss goal.

Consider your age and your diet. Researchers polled for this post advocate pairing a proper amount of fish oil in concert with regular exercise show the very best results.

While studies remain ongoing, we were unable to find one source that guaranteed weight and fat loss as a direct result of adding Omega-3 fish oil to a diet that doesn’t include exercise. Your success, therefore, will most likely come from doing both! 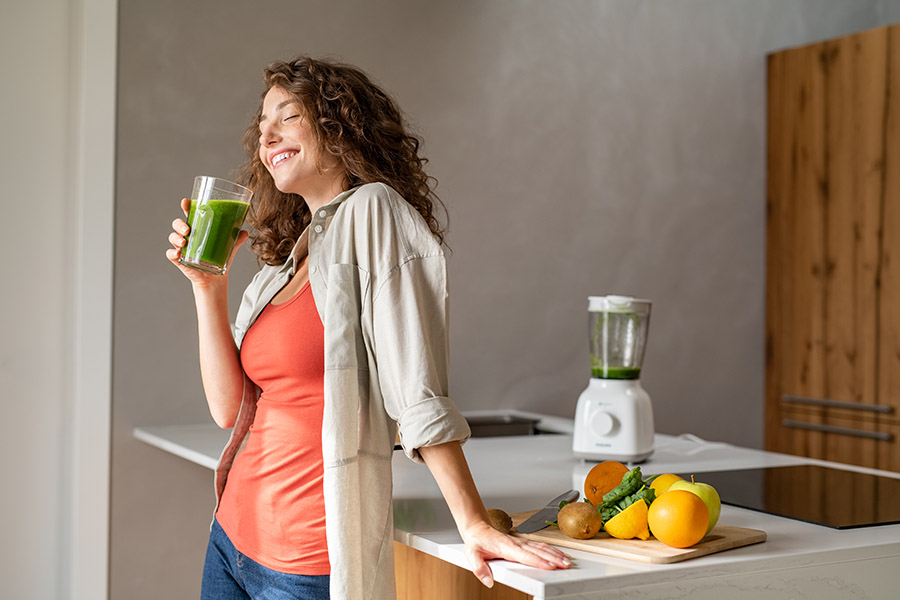 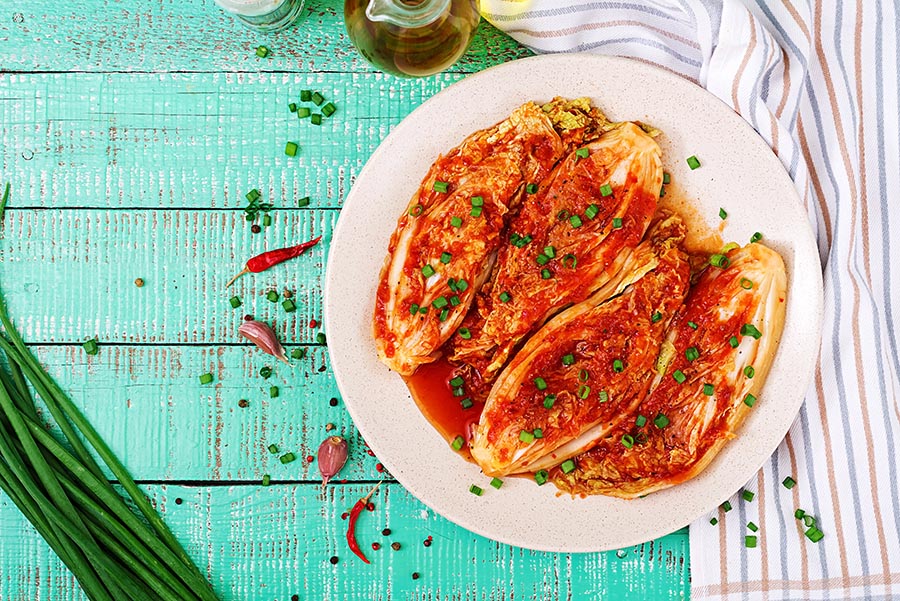 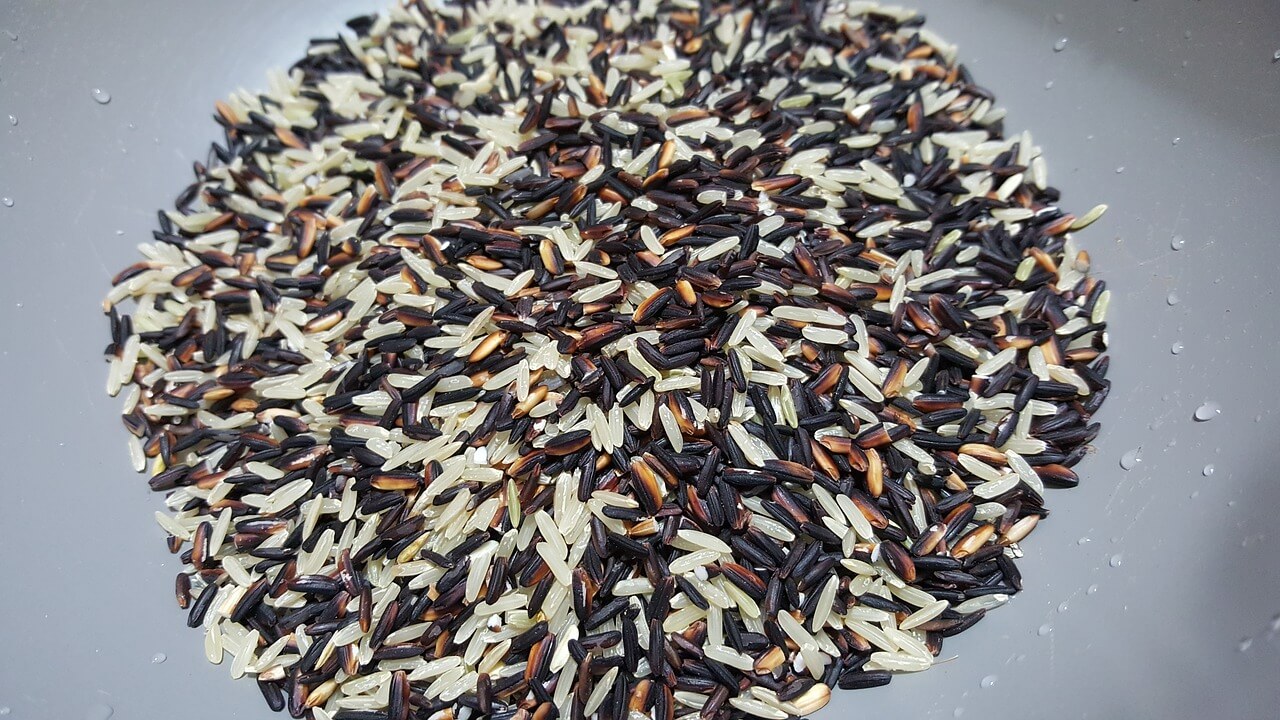