The keto diet works by eating foods that putting your body into a state called ketosis, which allows for fat burning and pound shedding. These include many high-protein foods such as steaks and bacon, which makes it a very indulgent diet that many people love. However, foods that take your body out of ketosis are banned or limited while on the diet, including those with sugar and carbs. So how does whole milk measure up against keto standards?

Carbohydrates and Sugar in Whole Milk

The majority of milk is actually comprised of water, which on the surface would seem to be healthy. However, that water has quite a high carb and sugar content. On average, one cup of cow milk has about 12 grams of sugar. This can spike your blood glucose levels significantly, which should be avoided on keto.

In addition, each cup has around 11 net carbs, which is very high for the low-carb keto diet. The news just gets worse if you go for low fat or skim milk, both of which have even higher sugar and carb totals than whole milk. Lower fat is not healthier on keto!

Though a few keto proponents say that it is fine to use a few tablespoons of whole milk here and there, it is really best to avoid it altogether so as not to risk falling out of ketosis.

Cow’s milk is not the only milk that can throw your body out of ketosis. Goat’s milk is deliciously tart and makes a great cheese, but it also has a high net carb total. On average, it has 11 grams of carbohydrates per single-cup serving. Though it does have 9 grams of protein, that simply cannot make up for all the carbs, so this is best avoided on keto as well.

Not All Dairy is Created Equal

Cow and goat milk have high carb and sugar concentrations, but some of their dairy brethren are actually keto-friendly and deserve a place in your grocery cart, not to mention your stomach.

Cream is much lower in water and far higher in fat than milk, and for a keto dieter, this is a good thing. The water in dairy products tends to be where the sugars and carbs reside, so lower water content equals lower sugar and carbohydrates.

Half and Half is a popular dairy product, especially for morning coffee drinkers. It is half milk and half cream, so it is richer and tastier than using plain milk. The problem is that despite the addition of the cream, half and half is still too high in both carbs and sugar to be recommended for regular use.

If you are eating out and must put something in your coffee, then a single tablespoon of half and half, if that is all the restaurant has, is acceptable. Such a small amount is not going to throw your body out of ketosis. But it is better to ask for a milk substitute, or perhaps some heavy whipping cream.

Heavy whipping cream, in particular, has a high fat content, with a whopping 86 grams per one-cup serving. However, the serving size on heavy whipping cream tends to be small, as most people only use one or two tablespoons in a cup of coffee or tea, making this a great addition to your keto repertoire. In fact, it can be used to make a homemade milk alternative, which we will talk about later in this article.

If you cannot take your coffee black and require some kind of lightener, then you are in luck. There are actually a number of milk alternatives that are low in carbs and sugar, and therefore acceptable on a ketogenic regimen. Some you can buy in the store for convenience, while others are made at home if you are feeling particularly froggy.

Some dairy farmers have paid attention to the popularity of keto and decided to jump on the low-carb bandwagon with their products. As a result, there are now special low-carb milks available in supermarkets and specialty stores. It’s a win-win situation for both keto devotees and the farmers.

Though each manufacturer may have a different method, this product is generally made by filtering the milk to remove some of the water content, thereby reducing the sugar content. By doing this, they produce a milk that is tasty, has less sugar, and fewer carbs. As if this wasn’t good enough, filtered milk also has a higher protein content than unfiltered varieties, perfect for keto. Score!

This new end product may be called filtered milk, low-lactose milk, or even ultrafiltered milk, sometimes referred to as UF milk. Make sure you check the nutritional label on these products before buying to ensure they are within your personal keto guidelines for carbs and sugars.

As previously mentioned, heavy cream is keto-approved due to its fairly low carb and sugar tallies. You can use it straight or dilute it to make a milk-like product that is fair game to use as a full-on milk replacement on keto.

Simply mix the following ingredients together:

You can mix these in your full-size blender, bullet blender, or even use a milk frother. If you want a bit of sweetness, feel free to add monk fruit or stevia to taste. To take things a bit further, you can add a drop or two of vanilla extract, but be careful! There are fake vanilla extracts on the market that are full of sugar and other banned additives. Make sure you are using the real thing by carefully reading the label.

Use this concoction just as you would use regular whole milk when adding to coffee or tea.

There are several brands of soy milk on the market, making it convenient for you to get your milk fix without blowing your diet. You should read the labels carefully though, as some have added sugar for sweetness, which is not keto-approved.

Most nuts can be made into milk, which is why you will find an increasing amount of nut milk products. The high fat and protein content of most nuts make them a great choice to drink, but as with the soy version, read the label carefully to ensure there is no added sugar or unapproved additives.

Some of the most popular nut milks include macadamia, almond, and hazelnut.

Many people have an allergy to tree nuts, making the aforementioned nut milks verboten. Thankfully, manufacturers have created a wealth of alternatives that do not include nuts or nut products. These include sunflower seed milk and flax seed milk, as well as pumpkin seed milk. Who knew you could get foods other than a pie or pumpkin spice latte from a pumpkin?

A quick perusal of your local dairy department will give you a wide variety of alternative milk brands to choose from. But the problem here is not only the high cost but the long, unhealthy ingredients list. Keto is pretty strict on certain ingredients like added sugars and flavorings, which many of these products have.

In addition, some have ingredients that can actually cause an inflammatory response in your body. A good example of this is carrageenan, which is a derivative of seaweed. It is used as a thickening agent, giving alternatives milks a more creamy taste that is highly desired by consumers.

To avoid a potential inflammatory response due to carrageenan-laden foods, you can simply make a nut or seed milk yourself at home. It will save you money and produce a much healthier product with a low ingredient list. It takes just minutes to make enough milk to last for several days, and you’ll feel like Martha Stewart to boot.

Here is a basic recipe for almond milk:

— Keto-approved sweetener such as stevia (optional)

1. Soak the almonds overnight or for at least 8 hours in water with a teaspoon of salt. By morning they should be plumped up to the point where there are no longer any wrinkles in the skin. This means they are ready to use.

2. Strain the nuts from the soaking water using the colander, then rinse clean.

3. Throw nuts, water, a pinch of salt, and the optional ingredients (if using) into a blender and blend on high for about three minutes. Stop, open the top and check the consistency. Blend another minute or two as needed until the milk is creamy.

4. Strain through the nut milk bag and place milk into a glass container. Store in the fridge for three to four days.

No matter which alternative you use, there is no need to go without milk on the keto diet. Armed with the knowledge from this article, you can have your morning cup of joe without worrying about falling out of ketosis and without sacrificing the luscious, creamy taste and mouthfeel of milk. 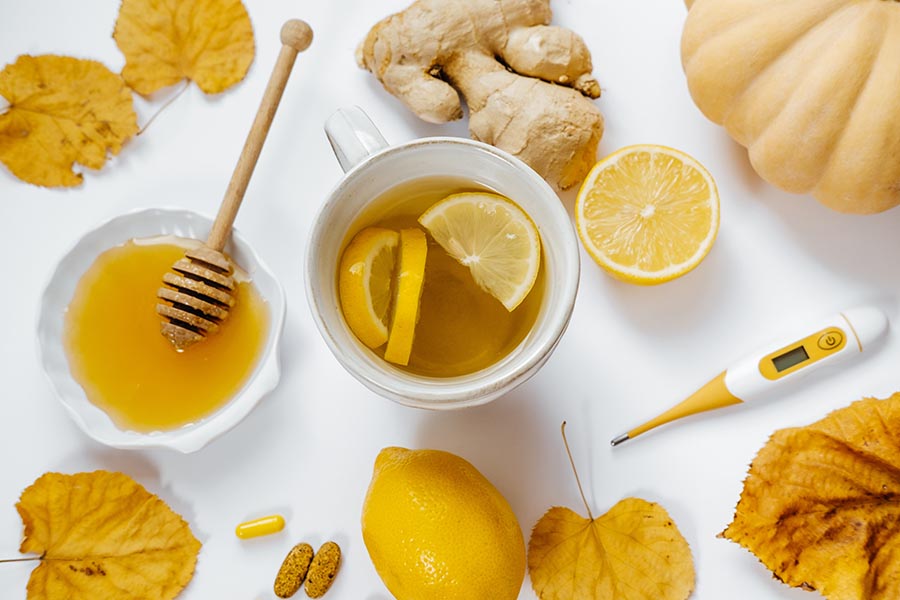 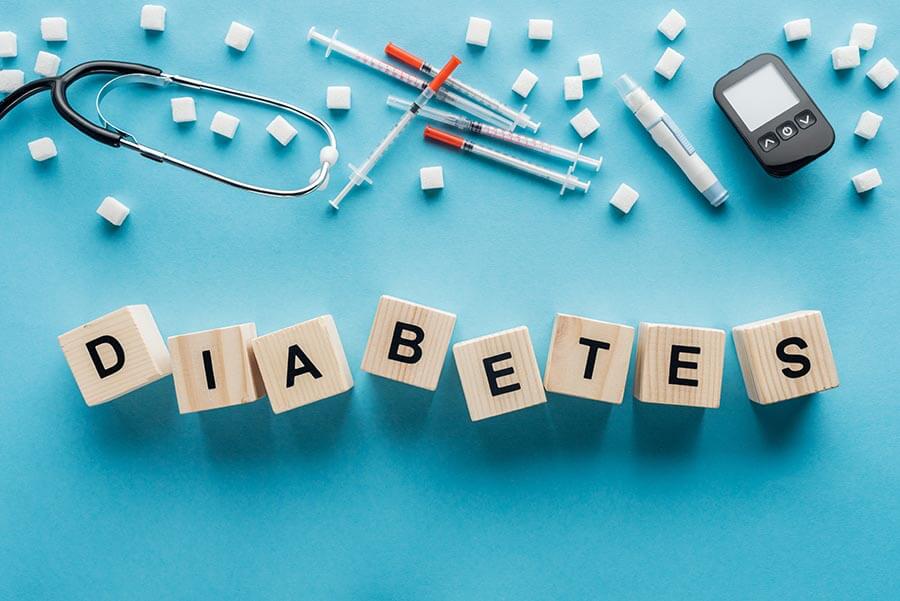 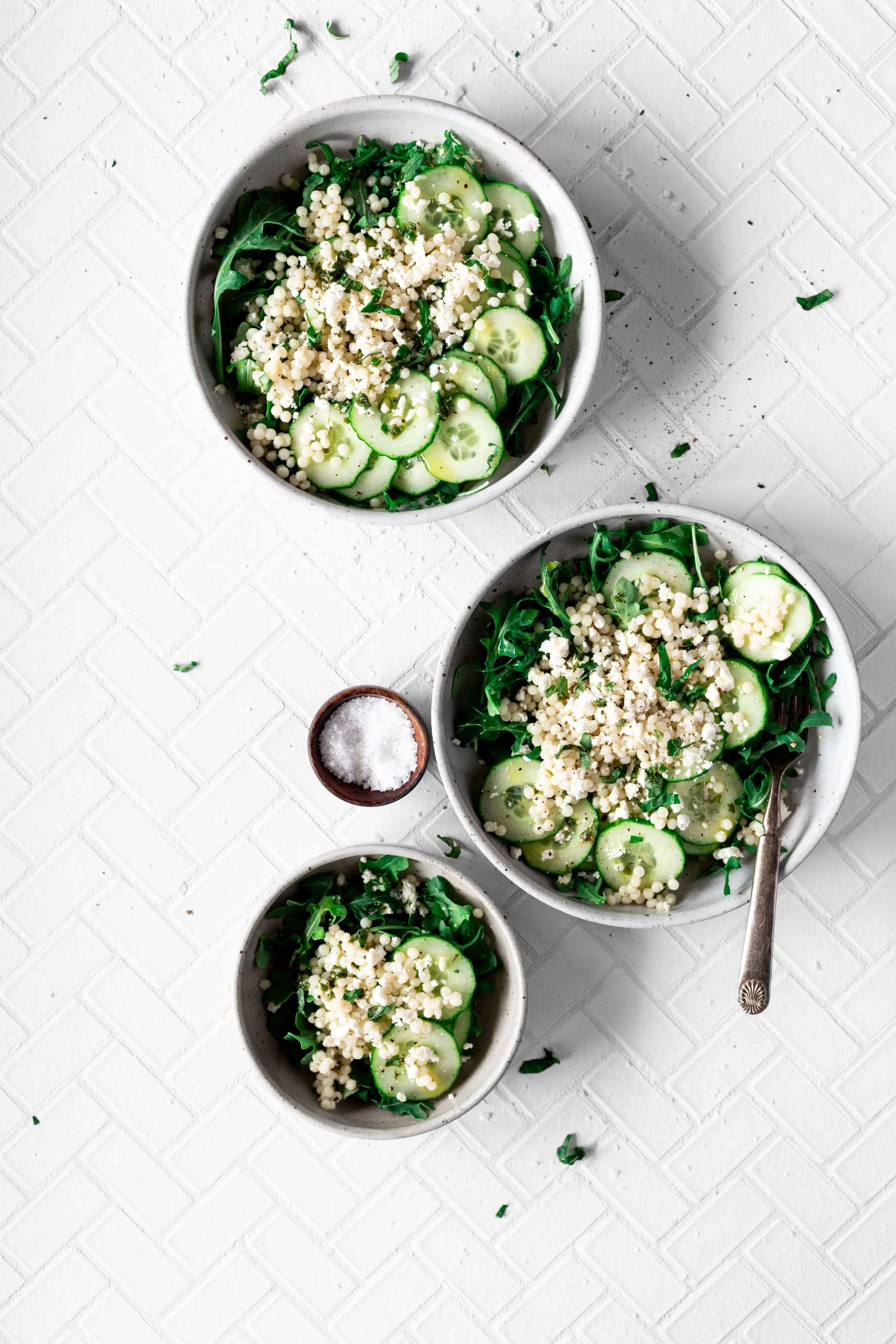