In today’s post, we will discuss iron deficiency in athletes, and specifically focus on why it’s more dominant in women, its signs and symptoms, and possible ways to prevent the deficiency.

From the common sources of iron to possible ways to improve its absorption, we’ll cover every detail about iron nutrition.

Iron is an important mineral for energy metabolism which the body uses in excess during exercise. Iron forms an important part of hemoglobin, a protein in the red blood cells that is responsible for oxygen transportation throughout the body. Iron is also present in myoglobin, a similar protein.

How Much Iron Does the Body Consume During Exercise?

When exercising, your breathing rate and your muscle oxygen usage increase – an indication that iron is working excessively, getting bound and released for use.

Iron also plays an important role in the metabolic energy system of the cell’s mitochondria, which stays active during exercise to charge up the muscle for more energy.

Because body irons are overused during exercise and for the fact that certain consuming activities can drain the blood cells, athletes need at least twice as much iron as non- athletes. And those who practice higher-end physical activities might need more. When this is added to the already higher iron requirements for females during menstruation, it’s not surprising why female athletes record the highest iron deficiency anemia.

What Are The Iron Deficiency Symptoms in Female Athletes?

Lots of symptoms show up in athletes with iron deficiency. Low hemoglobin, also called Anemia, is usually caused by iron deficiency. However, some symptoms can be interpreted as iron inadequacy before you reach the anemia deficiency level.

Iron deficiency is usually caused by the low level of ferritin and transferrin in the blood. If your blood test reveals low levels of these compounds, it’s best to boost your iron intake and try to maximize absorption.  If your symptoms are not obvious, your doctor won’t bother testing other measures of irons.

However, if you have low ferritin or you’re unable to work out effectively, or you have leg syndrome, you might be experiencing low iron without anemia.

Inform your healthcare provider about these symptoms and work out a solution. Because the body cannot self produce iron, you must absorb enough from diet intake. If stores are deficient while intake continues to be low, iron deficiency anemia may set in which might cause:

What are The Sources of Iron?

Keep in mind that Heme and nonheme are the two forms of irons.

You can find the heme iron in animal products while the nonheme is found in plant products. Except on rare occasions, home iron has a better absorption rate than nonheme. However, there are possible ways to boost nonheme irons without depending on the typical animal food. Some common sources of heme iron include:

Squeezing lemon into your drinking water can help a little. It’s best to add vitamin C produce to your water when eating irons. You can also add orange slices to your dark chocolates. Keep in mind that tea and coffee can reduce the absorption rate. So avoid these beverages when taking iron-rich meals. Research also confirms absorption after exercise.

Check out these iron-rich recipes:

How Much Iron Does The Body Need?

Check out a few recommendations from the official NIH website.

Keep in mind that these numbers can increase with intense exercise and may vary depending on individual differences in genetics and medical history. If you’re on a vegan or veggie diet, you may need to increase your intake up to 1.8 times.

Iron Supplements And Possible Side Effects

If you think you’re on an iron deficiency., then go run blood work to clear your doubt. After that, contact a sports dietitian to help you work out the best way to improve iron absorption and intake while recommending a helpful supplement.

Avoid taking iron supplements unless you’ve run a blood work that confirmed your iron deficiency, or you’ve had your medical practitioner prescribed them to you for some reasons (blood loss, pregnancy, ultra endurance racing, and more).

The body stores iron in several places including the liver, and high iron levels can result in tissue oxidation in the stored location.

Be careful with the supplement you use. I’ve seen some supplements causing frustrating side effects like constipation and gastrointestinal pain.

In addition, excess iron supplementation may disrupt the activities of minerals like zinc, copper, and calcium.

If for some reason, you’re unable to work with a dietitian to work out a suitable iron supplement after confirmation of an iron deficiency, you can check online for a review of the best supplements for iron deficiency.  Once you have your iron levels restored to a suitable amount (bloodwork- confirmed), maintain these iron levels with an iron rich diet.

Iron deficiency is a dominant problem among athletes. Many studies have found that the deficiency is more prevalent among female athletes. Iron optimizes athletic performance.

Because the body uses excess iron during exercise and for the fact that certain consuming activities can drain the blood cells, athletes need at least twice as much iron as non- athletes. Consume an iron-rich diet and take absorption boosters. 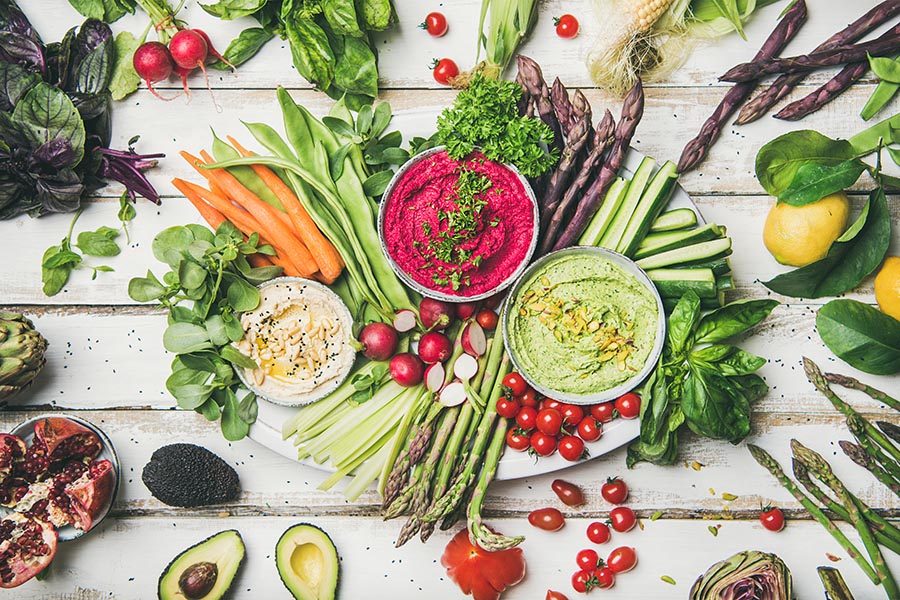 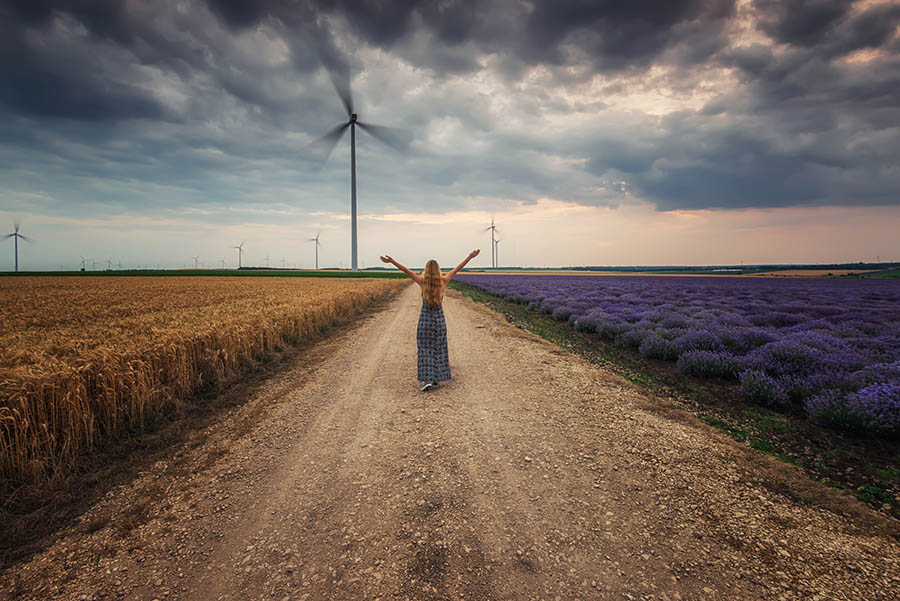 14 Natural Ways to Lower Your Cholesterol 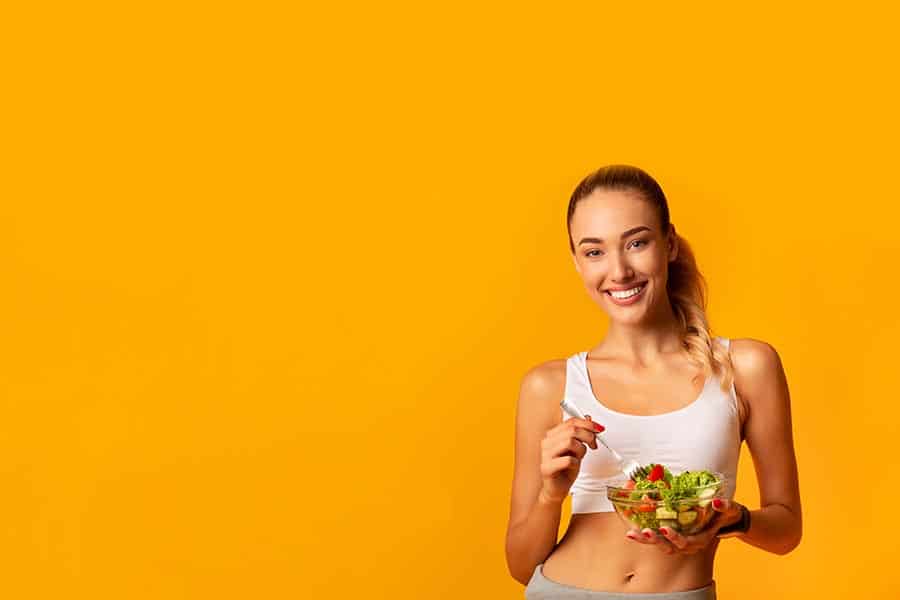