Home › Blog › Health and Wellness › Healthy or Not? › Apple Cider Vinegar and Weight Loss – Is There Any Truth to The Hype?

Apple Cider Vinegar and Weight Loss – Is There Any Truth to The Hype?

Apple Cider Vinegar is a type of vinegar that contains Acetic Acid, which is produced by the fermentation of apple juice. It is considered a fad diet and is typically not advised by a nutritionist.

Fermentation is used to create apple cider vinegar. It is apple juice that has been fermented. Let us look at how apple cider vinegar is formed. When concentrated apple juice is combined with yeast, the sugar in the juice is converted into alcohol. This is referred to as fermentation. Acetic acid is produced when bacteria convert alcohol into acetic acid which gives the sour flavor and pungent aroma of vinegar.

And while buying in a store people buy apple cider vinegar with ‘mother’.

What gives apple cider vinegar its health benefits is the “mother,” a cloud of yeast and bacteria that you could notice in a bottle of vinegar.

Numerous negative consequences were shown by scientific research that Apple Cider Vinegar can aid in weight reduction in people. Human research on the use of Apple Cider Vinegar for weight loss has not produced reliable or compelling findings. Chronic low-grade inflammation is one of the adverse effects. Chronic, low-grade inflammation has been shown in studies to be a silent killer, contributing to cardiovascular disease, cancer, type 2 diabetes, and other illnesses.

When And Where May Apple Cider Vinegar Be Utilised?

People who use apple cider vinegar on a daily basis for many years frequently complain of dental sensitivity as the acid in it gradually erodes the enamel.

It is often taken as a teaspoon in a glass of lukewarm water or green tea, with the expectation of health advantages such as weight loss and skin alleviation.

It is also taken with detoxifying drinks.

The majority of the study on vinegar’s association with weight reduction has been conducted on animals, mostly mice, and rats. Acetic acid, the major component of apple cider vinegar, has been shown in studies to decrease body fat formation and metabolic problems in obese rats. Human studies are limited. So, Acetic acid has been proven to show results in studies on obese rats and mice to inhibit fat accumulation and increase metabolism but in humans, side effects are seen.

When vinegar was ingested together with a meal that contained bread, 12 participants in the 2005 research reported feeling more satisfied. A similar outcome was reported in 2013 research of 16 persons, but only because the vinegar produced nausea when consumed. That study concluded that “on this basis, the advertising of vinegar as a natural appetite suppressor does not appear suitable.”

In the most frequently cited human study in 2009, 175 “fat” Japanese individuals, aged 25 to 60, were divided into three groups for the most widely recognized study on the topic of a link to weight loss. Each patient had a body mass index (BMI) between 25 and 30, which is between what is deemed “obesity” by Japanese standards and what is termed “overweight” in the United States, where the BMI threshold is 30.

The research excluded anyone with excessive cholesterol, diabetes, or who was taking drugs.

A moderate weight reduction of 2 to 4 pounds and reduced triglyceride levels were seen in vinegar drinkers after three months compared to non-drinkers.

The groups drank a beverage every day over a period of 12 weeks with either one tablespoon, two tablespoons, or no vinegar at all.

It is discovered that drinking vinegar made people feel fuller after eating, but it did so by generating nausea. No research particularly looked at Apple Cider Vinegar in any of these.

In comparison to the placebo group, which drank no vinegar, those who ingested any amount of it after the three months had lower body weights, smaller BMIs, less visceral fat, smaller waist measurements, and lower triglyceride levels.

When you carefully consider how much weight was dropped, it doesn’t seem as great as it initially does.

“Only 2 to 4 pounds over placebo in three months.  only about a third of a pound every week.” Most diets produce far greater results.

To lose any considerable amount of weight, you would undoubtedly need to take up a lot of additional tasks.

Since 2004, registered dietician Carol Johnston has been researching the effects of acetic acid on diabetic blood glucose levels. Although she agrees that the results of the Japanese study make sense because they are consistent with animal research, she is also quick to note that the weight reduction in people was ” very low.”

“In reality, most individuals who go on a diet for 12 weeks and just lose a few pounds aren’t going to be satisfied,” said Johnston, an assistant dean in Arizona State University’s College of Health Solutions.

Both groups shed pounds, but the apple cider vinegar group did so more quickly. This study was modest and brief, like many others that came before it.

Overall, the scientific data is not convincing that consuming vinegar (whether it is apple cider vinegar or not) is a dependable, long-term method of shedding extra weight.

On the other end, several studies show that vinegar may decrease blood sugar rises in persons with prediabetes and type 2 diabetes by limiting carbohydrate absorption – this may be a topic for another day.

Carol Johnston, Ph.D., R.D., is the associate director of Arizona State University’s nutrition department and has conducted a substantial study on the issue. When you drink tiny amounts of acetic acid in the form of apple cider vinegar, the chemical may increase your metabolism, allowing your body to utilize fat as energy rather than storing it.

Furthermore, vinegar’s acetic acid could be advantageous in other ways including reducing hunger.

Because the acid in Apple Cider Vinegar delays starch digestion, it is most effective when combined with a diet high in starchy foods.

Because delayed digestion makes you feel filled for longer, this may help those who are trying to reduce weight.

A starchy meal should be preceded with an Apple Cider Vinegar drink to keep your blood sugar levels constant and reduce your desire for snacks or treats.

“Vinegar may disturb the GI tract’s lining, which would explain why it makes people feel less hungry. It may also slightly delay digestion, prolonging fullness. If you feel it is helping you lose weight, the placebo effect may have an impact.”

If you use apple cider vinegar as a substitute for a higher calorie choice, it can be advantageous. It’s healthier and less calorie-dense to drizzle Apple Cider Vinegar over your salad as opposed to pouring rich ranch dressing on top.

Acetic acid seems to prevent starch-degrading enzymes from working properly in prediabetics. Any vinegar, including red and white wine vinegar, pomegranate vinegar, and even white distilled vinegar, might cause an anti-glycaemic reaction. The outcome is produced by the vinegar’s acetic acid, not the vinegar’s kind.

Acetic acid can prevent starch from being broken down, which implies that calories are not being produced by the starch since it is not being digested and not being absorbed into the circulation.

According to the USDA Nutrient Database, one tablespoon of Apple Cider Vinegar has three calories, no protein, very few carbs (none of them fiber), and no fat.

You don’t need to watch out for too much sugar because there are no additives in the product on their own.

Your teeth’ enamel will become more brittle if you consume acid in any way. Apple Cider Vinegar is no different.

Diluted vinegar should be used. Its strong acidity can harm tooth enamel when drank “straight,” thus using it with vinaigrette salad dressing is a preferable option.

3. Remove Crucial Nutrients from The System

Apple Cider Vinegar aids in detoxification. However, it also depletes the body of essential nutrients and minerals, including magnesium and potassium.

It has been linked to the development or worsening of low potassium levels. This is especially critical for patients using potassium-lowering drugs, such as popular diuretics used to treat high blood pressure.

The acid in the vinegar produces oesophageal pain if consumed in large quantities or undiluted. It may also cause a sore throat.

Vinegar has the ability to change insulin levels. A heavy vinegar diet should be avoided by diabetics in particular.

Drinking Apple Cider Vinegar first thing in the morning has been linked to nausea and headaches in some people, according to a study.

Potassium is essential for bone health and cardiovascular health. As a result, excessive apple cider vinegar may also lead to bone density loss.

It has several negative consequences that have an impact on health. People utilized apple cider vinegar as a result of the buzz around it, and to some extent, they benefited from it. However, when it comes to apple cider vinegar, numerous studies and short-term trials have been undertaken, but nothing has been demonstrated to be ideal to date. 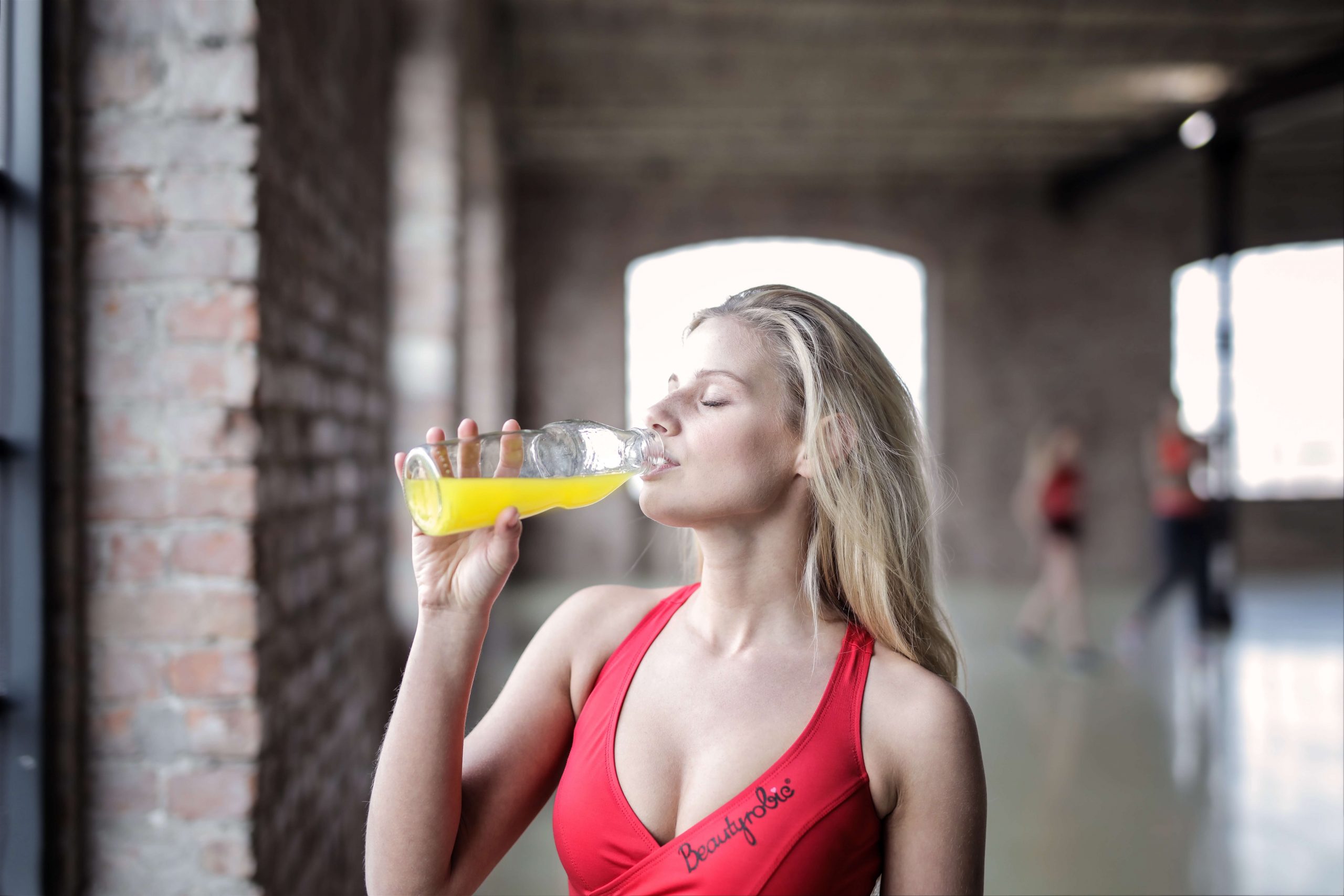 Keto Plateau: 5 Reasons Your Weight Loss May Have Stalled 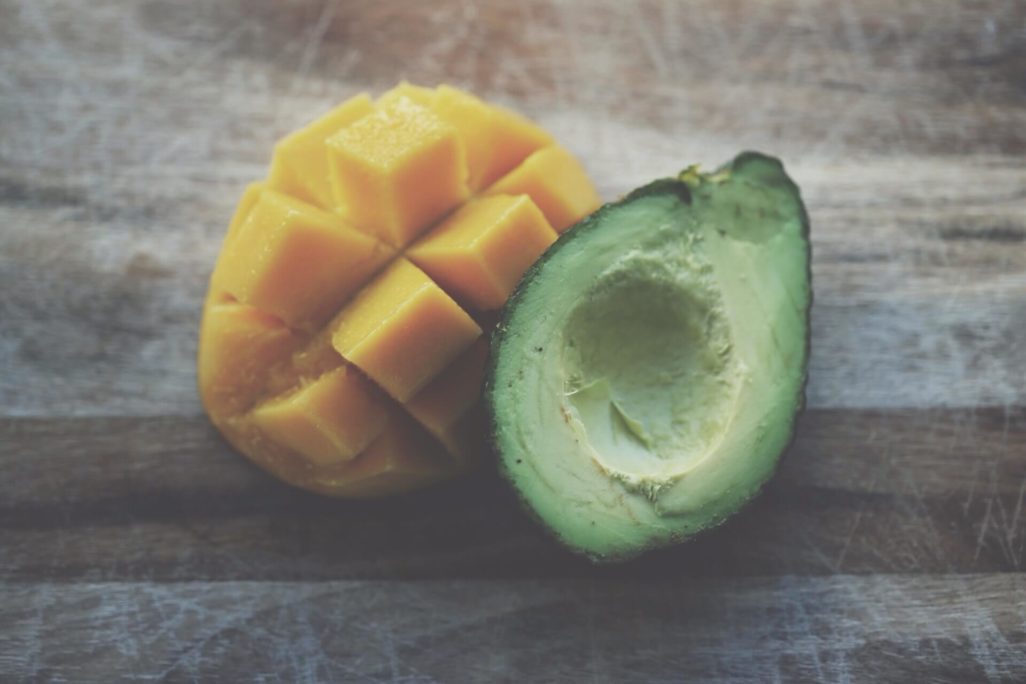 How to Eat the Right Carbs to Lose Weight 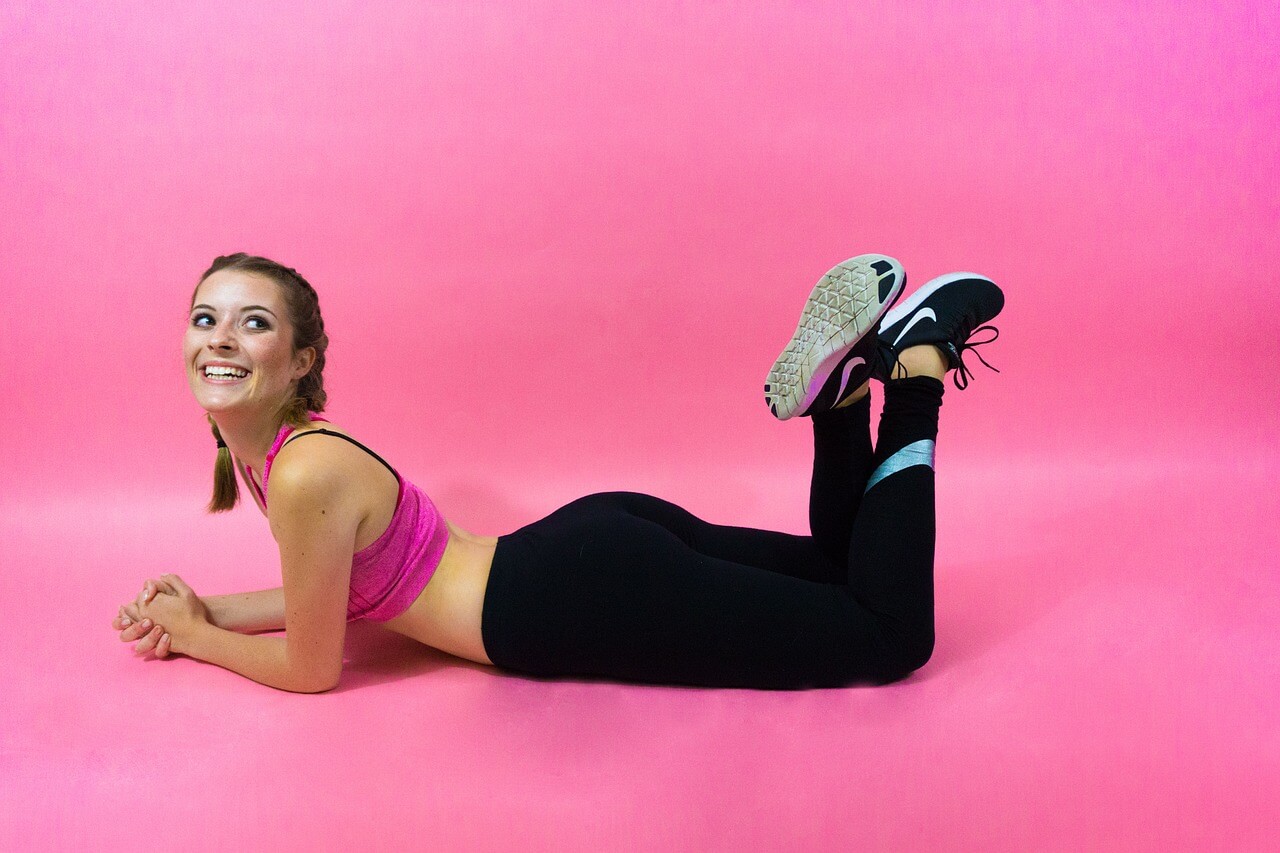 How To Lose Weight During Menopause: Your 6-Step Guide